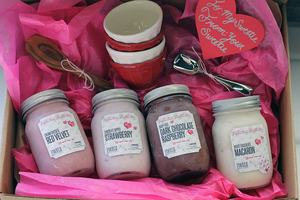 One of the sweetest ideas I have seen during this sappy season of sentimentality is Fiasco’s Gelato Grams.  At YYCFoodTrucks, we share office space with Fiasco Gelato and their test kitchen is in the building as well.  I listened in as they planned the flavours and the “Love This City” collaboration for Valentine’s Day with Cococo Chocolatiers.  I was lucky enough to taste all the test samples and I am such a fan of the collection, I have brought some of it home with me. Dark Chocolate Raspberry is my favorite but Chocolate Dipped Strawberry is not far behind it.

It’s not too late to put an order in.  The diligent team at Fiasco will hand write your message on a heart and deliver the Gelato Gram for you.  What could be easier, or sweeter? 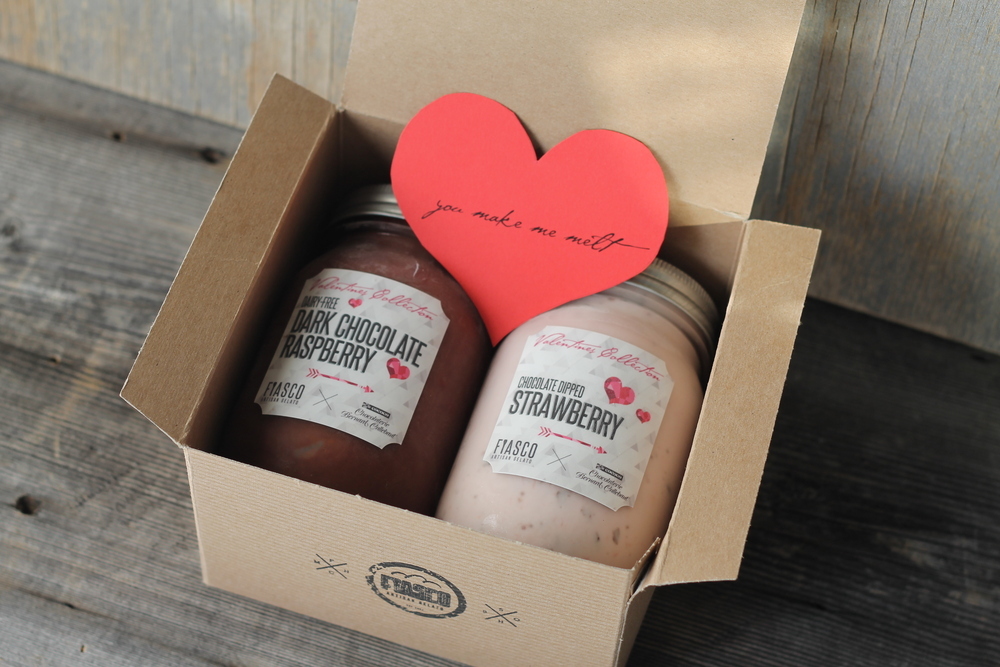 This message is only visible to admins.
Problem displaying Facebook posts.
Click to show error
Error: An access token is required to request this resource. Type: OAuthException

Yesterday afternoon I drove on icy roads, trudged through slush and snow and then walked through the doors of Swimco into paradise.  Drinks with…